Memorial Day….truly a time to remember

[LFC Comments: We are concerned that far too many Americans are losing touch with the foundation of our country.  When we read polls that indicate that 40% of the younger generation supports socialism, we begin to realize the depth of the indoctrination that has taken place in our schools, and our media.

You may wish to read some books on the “Council on Foreign Relations”.  May we suggest a book titled “None Dare Call it Conspiracy”, written by Gary Allen and Larry Abraham in 1971.  There are many quotes we could mention from the book, but here two dealing with our two party political system that we believe continues to fail the average American citizen:

1. “………..we should have two political parties but only a single ideology – One World Socialism.”

2. In 1968, when George Wallace maintained that there wasn’t a dime’s worth of difference between the two parties, he may not have known how right he was or why.”

Here is one of our favorite quotes from Ronald Reagan:

“Freedom is never more than one generation away from extinction. We didn’t pass it to our children in the bloodstream. It must be fought for, protected, and handed on for them to do the same, or one day we will spend our sunset years telling our children and our children’s children what it was once like in the United States where men were free.”

Here is a little refresher course on our rights that we believe come from God and not the government:

Freedom:  the power or right to act, speak, or think as one wants without hindrance or restraint;  absence of subjection to foreign domination or despotic government; the state of not being imprisoned or enslaved

Liberty:  the state of being free within society from oppressive restrictions imposed by authority on one’s way of life, behavior, or political views.

Bill of Rights:  “The Bill of Rights is the first 10 Amendments to the Constitution. It spells out Americans’ rights in relation to their government. It guarantees civil rights and liberties to the individual—like freedom of speech, press, and religion. It sets rules for due process of law and reserves all powers not delegated to the Federal Government to the people or the States. And it specifies that “the enumeration in the Constitution, of certain rights, shall not be construed to deny or disparage others retained by the people.”

Here is a link that you may wish to click on:  https://www.archives.gov/founding-docs/bill-of-rights/what-does-it-say

The First Amendment provides several rights protections: to express ideas through speech and the press, to assemble or gather with a group to protest or for other reasons, and to ask the government to fix problems [LFC Comment: redress of our grievances against our government]. It also protects the right to religious beliefs and practices. It prevents the government from creating or favoring a religion.

The Second Amendment protects the right to keep and bear arms. [LFC Comment: It helps us protect our rights spelled out in the First Amendment; it is the amendment that the socialists / communists are always attacking.  History has shown that when the government removes the citizens’ ability to defend themselves that is when real tyranny starts.]

Here are some pictures we took while visiting the Vietnam memorial in Perry a while back: 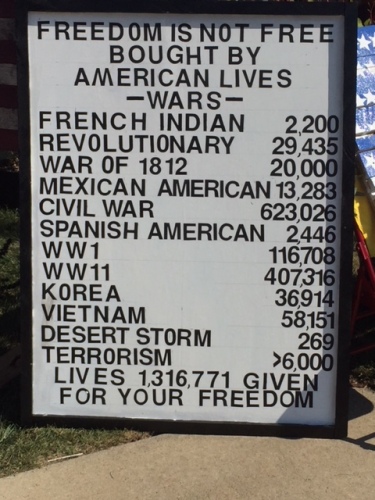 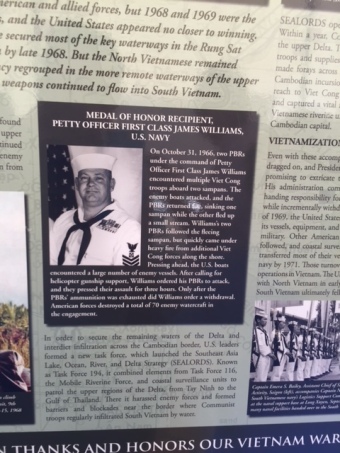 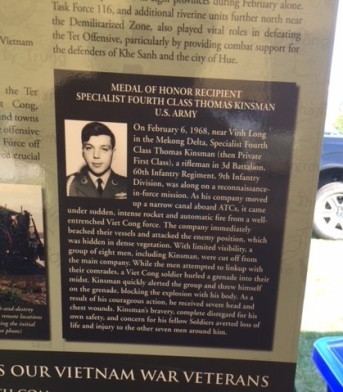 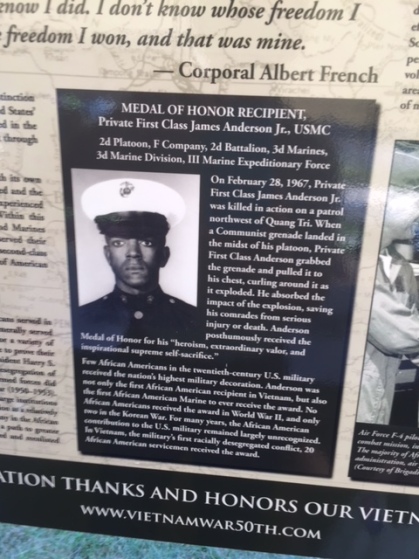 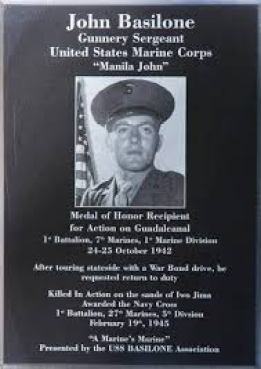 a salute to my wife’s side of the family…

If it is now considered hate speech to express love of country, or patriotism is now against the law, I will gladly plead guilty.        …….Brian Massie, U.S Army E-5 & President of Lobbyists for Citizens