[LFC Comments: The John Birch Society are defenders of freedom and liberty.] 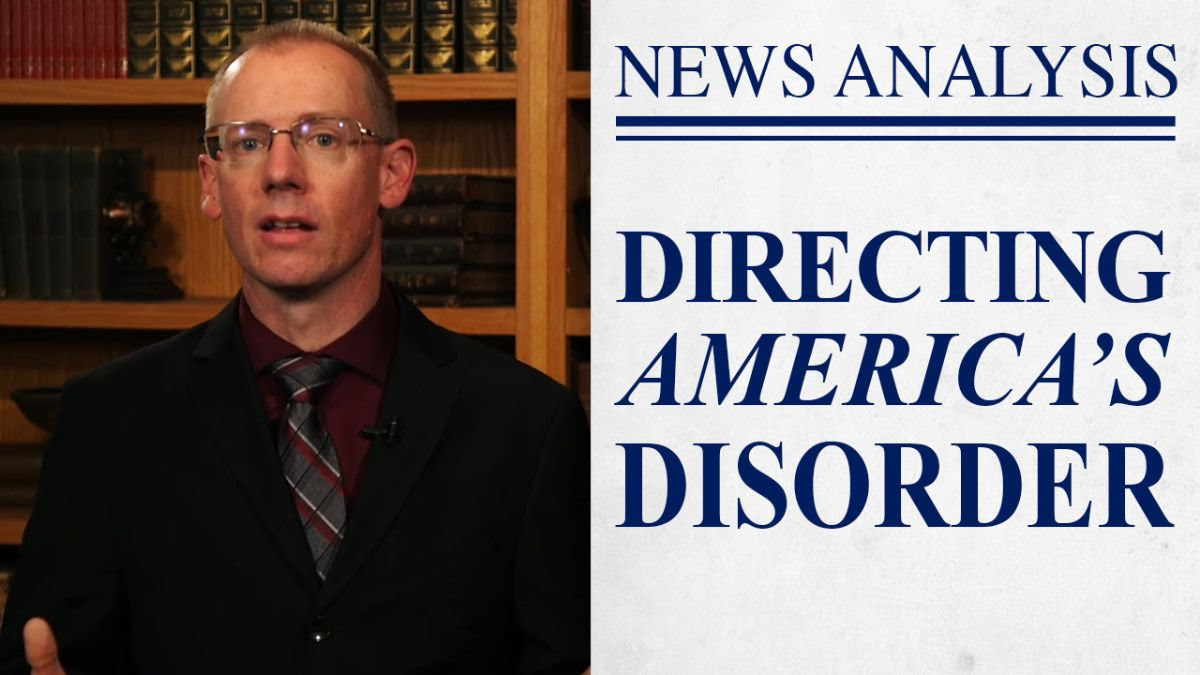 The Covid-19 “pandemic” and Black Lives Matter revolution have been wreaking unprecedented havoc and destruction in America for quite some time now. While many believe these are two unrelated disturbances, they are actually very closely tied together being orchestrated by elitist forces that intend to extinguish liberty as we know it.

We can be sure that these riots and protests are not spontaneous and have been assembled through a coordinated and planned effort. Since the 2016 presidential election, the term “Deep State” has become a popular expression referring to the powerful, murky forces operating throughout the federal government, the major media, the mega banks and corporations to sabotage the pro-American agenda of Donald Trump.

Knowing that these globalists in the Deep State have a totally separate agenda than that of Americanists, we need to start looking at these global organizations that are using subversion to move their agenda ahead at the expense of American freedom and independence. It is now urgent that we start to take a closer look at the Council on Foreign Relations (CFR) which is the premier organization that is leading these globalist efforts.

A great place to start is our August 10, 2020 issue of The New American magazine, Directing the Disorder: The CFR is the Deep State powerhouse undoing and remaking our world.

In this issue, The New American has painstakingly researched where CFR members serve in the government, the media, think tanks, consulting firms, and other influential organizations.  The information gives you an idea of how deep the CFR influence permeates throughout those crafting policy.

The cover story even dives into how the CFR is using its influence to grow government involvement in our daily lives, specifically using the Covid-19 pandemic and the BLM movement. William Jasper, author of this cover story, even reveals the Deep State connections that have enabled this “pandemic” to become used as a convenient excuse for the tyranny being experienced worldwide.

This cover story and issue just proves what we have been saying for decades, that the CFR is the premier organization leading the globalist effort to build a world government into what they call a New World Order.

The CFR revolution for world control has been moving into its final phase and our freedom has never been in greater danger. However, if enough liberty-minded patriots throw all of their efforts into awakening and educating their fellow citizens, we can yet save our freedom.

We urge you to take this opportunity to help Americans see who is behind this and what they can do about it by purchasing and distributing this issue of the magazine. Show them the behind the scenes connections and offer them a way to help! There is still time to help save our American liberty and freedom, we just need your help!