[LFC Comments:  We are pleased to announce another County has joined Lobbyists for Citizens’ efforts to bring honesty and transparency to local government.  Tuscarawas County is just south of the City of Canton.]

I have been looking into the requirements of holding office and several public servants have invalid oath of office with various critical errors such as: 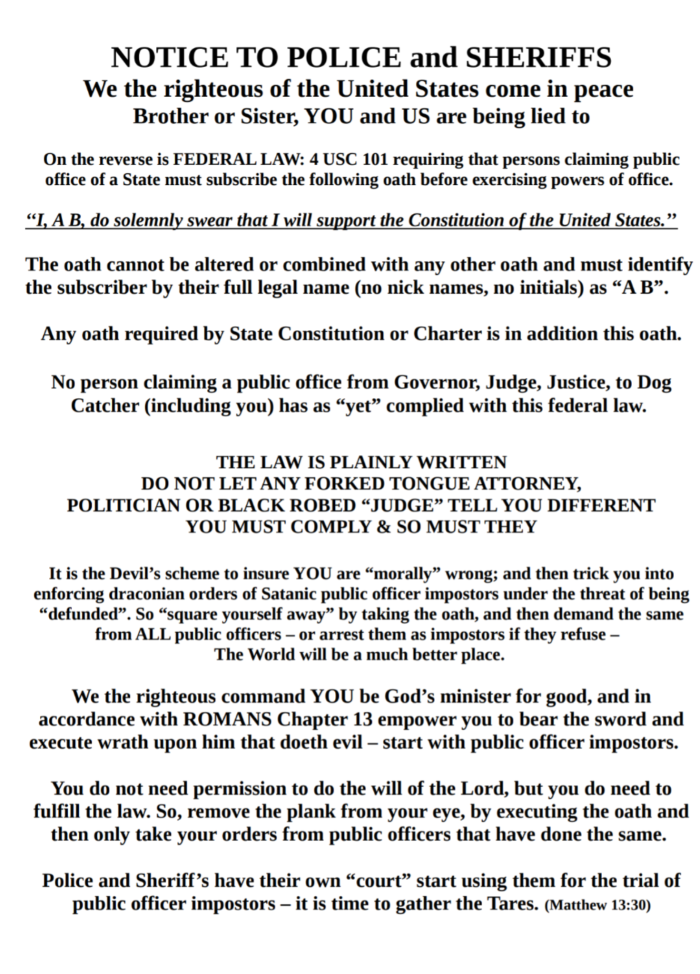 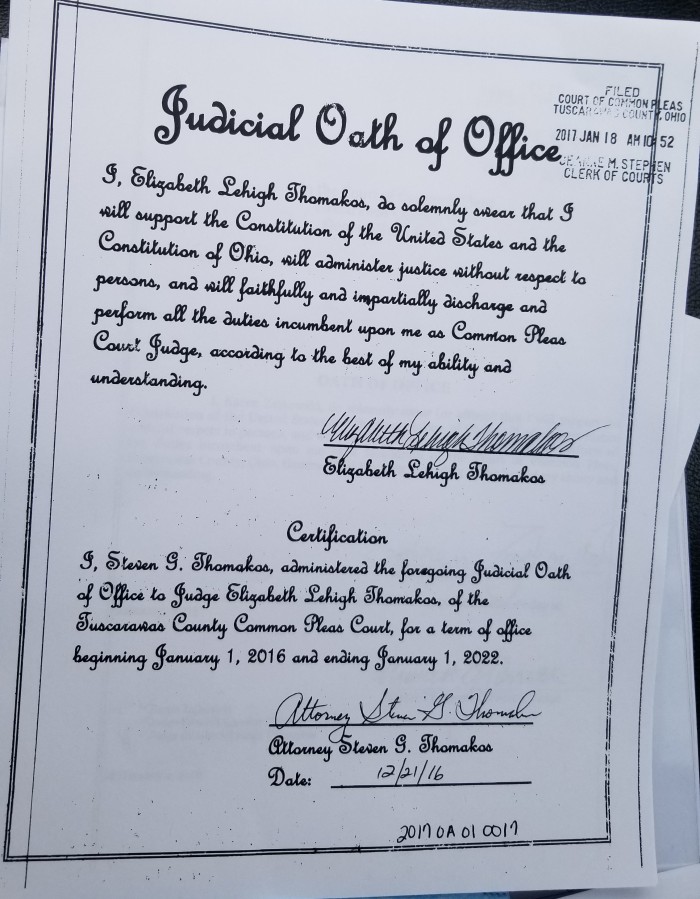 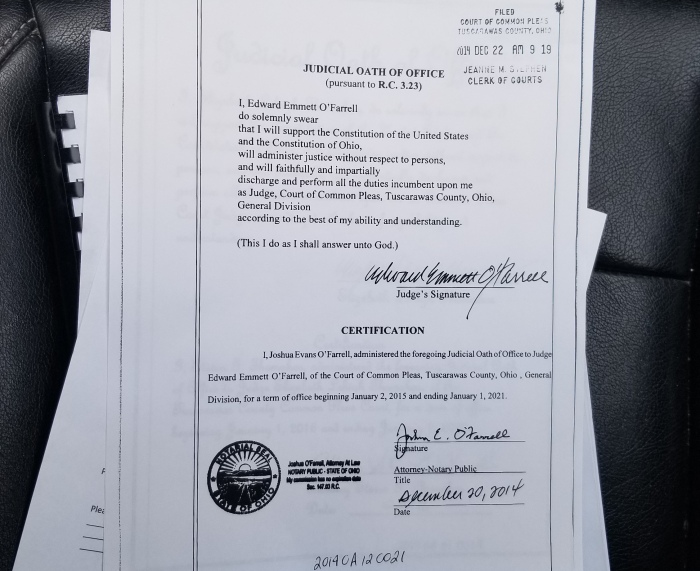 Thanks to all of the readers of our site, we just passed 324,000 views…We will keep bringing news that impacts all of us.