Lake County Citizen Has Concerns About Cirino and Regovich

[LFC Comments:  A Lake County citizen expressed concerns to us about the relationship between Lake County Commissioner Jerry Cirino (State Senator candidate) and Willowick Mayor Richard Regovish.  Let’s see how we can help, shall we?)

From the Concerned Citizen:

Something has been bothering me and thought I’d run it by you (LFC).

Jerry Cirino has started to promote Willowick Mayor Richard Regovich, including insisting Regovich get appointed to the Lake County Republican Party Executive Committee as the finance chair even though he’s never been involved in party affairs before.

I wondered if their alliance was related to the Better Flip Program and sure enough I found some things that suggest it.  First, I found your article about it: https://lobbyistsforcitizens.com/2019/02/07/better-flip-gird-your-loins-they-are-coming-back-for-more/.

I agree it’s highly concerning that Regovich runs a for-profit home improvement business and then works with the county on this taxpayer funded program to promote home remodeling in his city, which could potentially profit him personally. Digging around, I found more for you, and thought you might be interested in digging in.

In 2016, Regovich was appointed to Mayor after the mayor died. 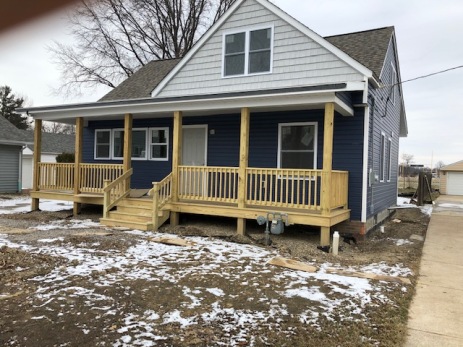 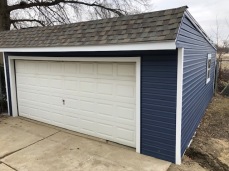 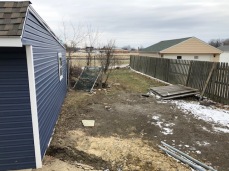 [LFC has written extensively about the Better Flip and the malfeasance of Commissioners Jerry Cirino and Ron Young for not caring one iota that the Lake County Port Authority spent $299,000 of taxpayers’ money on a Willowick bungalow without even establishing a budget for the project – although they had two building “experts” on their board.
It was this project that showed us that Commissioner John Hammercheck is the only Commissioner that is a good, faithful steward of the taxpayers’ money.
Stay tuned for an update to this article after we receive the records we have requested.]